The internet is an incredible place. To have access to so much information and data within a few seconds is a technological wonder that has helped propel our society forward.

However, the internet is also full of people looking to make quick money. Unfortunately, your data is a pretty good way to do just that.

In this discussion on internet security, the following question has always piqued the curiosity of people like me:

Tor vs. VPN: Which is better?

This is exactly why I am here. So without further ado, let’s get started.

What is a VPN and how does it work?

A VPN which is short for a ‘Virtual Private Network’, is a network of multiple VPN servers located in different geographical locations. In a VPN, the information of the one using the VPN software is essentially hidden from spies. In this way, the internet activity of the user is anonymized and practically secure.

Some of the best VPNs available on the internet are:

Encryption is the name of the game

Think of a VPN as a middle man. It takes money from you, makes a deal with the seller, and gets you access to the house you were after. The difference here is that this middle man never reveals your actual location and doesn’t leave your personal information up for grabs.

The Advantages of using a VPN

VPNs present lots of advantages for the average internet user. Here are a few:

VPNs make the internet secure and are quite easy to set up. This makes them perfect for anyone who doesn’t want to fiddle around with the settings too much.

Disadvantages of using a VPN

Like every piece of software, VPN isn’t perfect for everyone. In fact, there are a few fronts where VPNs might lack.

Taking a close look at the discussed pros and cons, we can have a pretty fair idea about the capabilities and limitations of using a VPN to enhance our internet security. In short, if your VPN service is subpar, you are better off without using a VPN in the first place.

Tor: what is it, and how is it different from a VPN? 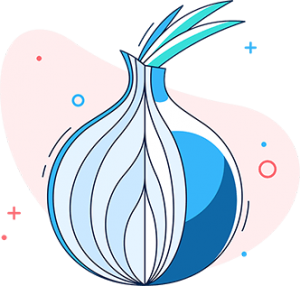 A Tor is similar to a VPN in many aspects. Just like a VPN, it:

All of these qualities resemble a VPN. But don’t be fooled by thinking that Tor and VPN are the same. There is a reason why there is a heated discussion on Tor network vs. VPN and here’s why.

Tor is a network of servers

The way Tor is fundamentally different from a VPN is its method of working. If I were to describe Tor in one sentence, it would be this:

Tor is a network of distributed servers that are run by people like you and me.

In a Tor network, at any one time, a pathway is established between 3 servers. These servers then serve as the nodes of the network, providing encryption and anonymity. The following things happen when you connect to a Tor network:

In addition to this, the nodes are recalculated after 10-minute intervals. This way, no one can trace the nodes back to you.

Now that you know how a Tor network works, this is how it differs from a VPN:

The advantages of Tor

There are several advantages to using Tor. Here are a few:

Tor and its Disadvantages

The following are the drawbacks of using a tor.

VPN service vs. Tor: which one should you choose? 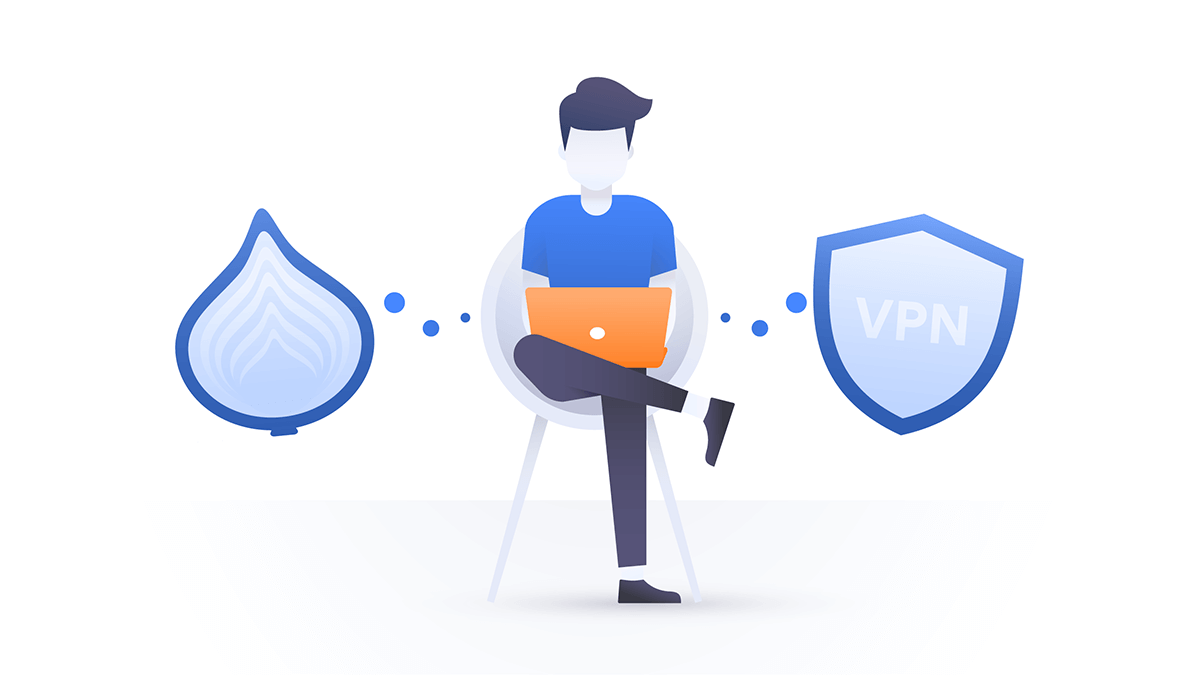 There are similarities and also fundamental differences between a Tor and a VPN. So the answer to the debate about Tor vs. VPN service depends on your specific use.

A VPN is an average person’s best friend

If you are an average user and just want something that works for your online privacy, then you should choose a VPN. Here’s why:

If you are not an average person and the type of work you do is highly classified, then use a Tor network.

In the end, if you are still not satisfied, you can use both at the same time. Configurations like VPN over Tor and Tor over VPN increase the level of security for your data but are also unnecessary for most people.

However, If you are an average guy, just pick one of the following and enjoy: