You are here: Home / VPN / How Free VPNs Sell Your Data and Why You Should be Careful

VPNs are among the most useful pieces of software that you can own. They protect your personal information from getting into the wrong hands as well as allowing you to bypass censorship and restrictions. But in a world where few good things are free, the idea of a free VPN that does what a quality VPN should sound too good to be true.

Searching for some of the best VPN services available on the internet? Here’s our list of top 4:

Not only do these services offer an industry-leading infrastructure to support a privacy-oriented online presence for you but they are also affordable.

Before we move on to discussing why VPNs are a bad idea, let’s take a look at what a good VPN offers!

The features of a quality VPN

Firstly, let us see what a quality VPN looks like. A good VPN adheres to the following principles:

Why you shouldn’t take the free VPN route 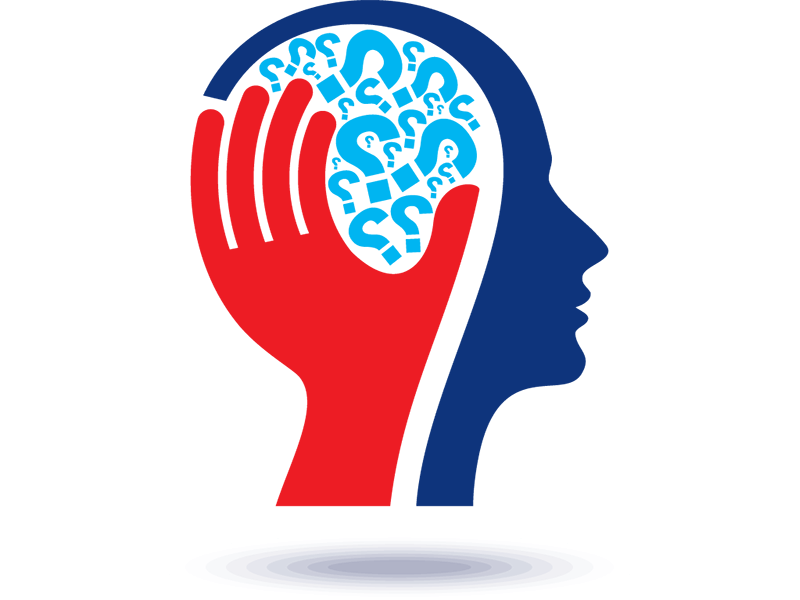 Now that you know what a quality VPN looks like, its time for you to see what makes a free VPN a bad idea.

There are a plethora of issues associated with a free VPN. Some of them are:

1. Risk of a Malware Infection

Yes, you read that right! Free VPNs can contain malware. Many studies have found that the majority of free VPNs contain some sort of malware. While this malware is not likely to steal your personal info, it serves ads. Think about it. you use a VPN to avoid getting bombarded with ads and free VPNs contribute to this problem rather than solving it. So if you hate ads, you should hate free VPNs.

Imagine hiring a security guard to keep perverts away from snooping on you and finding out that he himself is a pervert who likes to snoop on you. This is exactly how the majority of free VPNs work. Free VPNs contain trackers to monitor your online activity. These trackers track your every move and collect information.

Why do you ask?

Well, personal information collected through trackers is then sold off to the highest bidder, which in turn generates their only income. So a free VPN is not only riddled with malware, but it can also place trackers to make money off of you.

3. Get ready for handicapped connection speeds

Out of all the tactics that company’s use to push you to buy their premium VPN, limiting connection speeds is the most annoying. Having an internet connection that is as slow as a snail is a pain no one should bear.

When you can’t even load a video from a site like Hulu, then what is the use of such a VPN?

As sad as it already is, the situation isn’t going to improve any time soon.

Geoblocks refer to a process of blocking content by companies based on the geographical region you are based in. Almost every major content provider uses geo-restrictions to block access to certain programs. Netflix, Hulu, Amazon Prime, and HBO all do this. And like always free VPNs are as good as a 3rd party proxy in removing these (read: useless). Even free services by VPNs like TunnelBear can’t help.

So if you want to bypass geo-restrictions, premium VPNs are the only way to go.

5. Only a bucketful of data each month

You have used mobile internet, you know what it’s like to live on a few gigabytes a month. It’s hard, right?

And, like always, free VPNs limit your bandwidth to a few hundred megabytes each month. For reference, a 1.5-hour 720p resolution movie uses more than a gigabyte of data. So you can’t even watch a full movie with a free VPN.

6. Your computer is their computer

What do I mean by this? Allow me to explain!

Some free VPNs use your computer resources in exchange for providing you with their services. That means when you are using their free service, your system memory might be in use by them or they might me be leveraging your computer’s processing power to mine cryptocurrencies. This puts a strain on your system and slows it down. The latter isn’t so rare as sites like piratebay already employ such shady tactics to make money.

All of the above-mentioned shortcomings are the reasons why you should never use a free VPN.

Free VPNs are like red spots on the radar. Source

Free VPNs that you should be wary of

There are countless VPNs that practice previously mentioned tactics. Some of the more popular ones are:

Betternet is among the most popular free VPNs in the world. It has millions of installs and yet it uses many of the same practices that I have mentioned to make money.

If there was a competition for the worst free VPN out there, Hola would get first place every time.

Following are the reasons why is it so:

No matter what you do, steer clear of this one.

Remember the competition of the worst free VPN in which Hola takes the first spot? Well, it turns out Easy VPN is the runner-up. Don’t take my word for it, here is a study that says so.

Why do you ask? Here’s why:

These are but a handful of free VPNs that do this. In reality, there are 100s upon 100s of free VPNs out there that take advantage of you in whatever way they can. As a result, your privacy gets violated and your whole online experience ruined.

Concluding our discussion, your online privacy matters just as much as your privacy in real life. Companies, big and small, are always on the lookout for your data. Preventing your data from getting into the wrong hands should be pretty high on your list. And a premium VPN like:

It can help you do that. So stay away as far away from a free VPN as you should from an ill-fitting suit.