You are here: Home / VPN Features / VPN Servers Locations – What Should You Know in 2023

In the modern era, who doesn’t know what a VPN is? But for those of you who don’t know how a VPN works, here is a brief overview:

This whole process relies on the availability and quality of the VPN server. There are many cheap VPN servers but most of them lack quality. A free VPN server also carries the same set of issues. In such a case, it is best to use a VPN server from a top-notch provider such as ExpressVPN which has 3000+ servers in 94 countries. 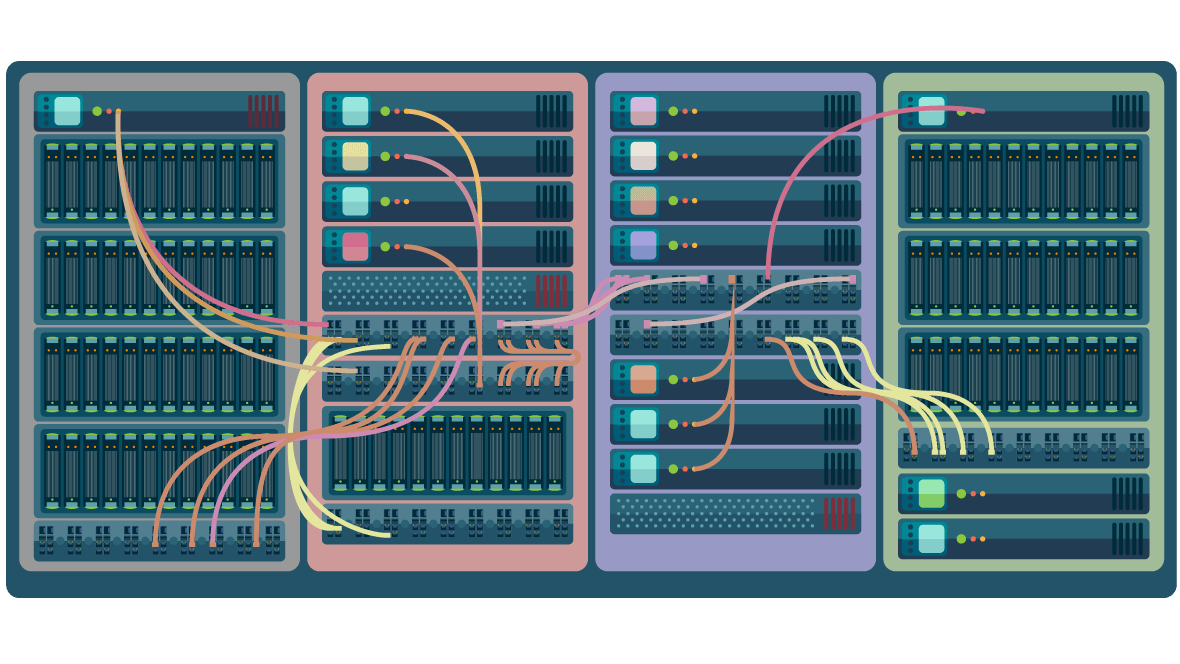 Recall that a VPN server is a computer through which all user data is routed in a Virtual Private Network. Just like there are many VPN protocols to connect to the VPN server, there are also many types of VPN servers.

A few different types of VPN servers are:

A P2P or “Peer to Peer” VPN server is a computer that is used exclusively for peer-to-peer communication. In this type of communication, two users communicate directly. Take for instance the case where you torrent some files. This scenario is an example of a P2P communication channel.

A P2P connection is preferred in scenarios where it is legal. The advantages of using P2P are:

Because it is an encrypted connection, your ISP and Government can’t know your location and will not be able to monitor your activity.

If the server is located in a country where P2P is illegal and you are in a situation where your primary concern is streaming and browsing sites, then you need a SmartVPN server.

Simply speaking, the SmartVPN server is used primarily for accessing content that is geo-blocked in your country. Geo-blocking is done by sites like Netflix, Amazon Prime Video, Hulu, and many more. If you encounter any geo-restrictions on your favorite site, it is advisable to use a SmartVPN server.

Since it uses SmartDNS which is a service specifically built to counter geo-restrictions, SmartVPN allows users to seamlessly connect to geo-blocked content.

Another VPN terminology that you might get confused with is Virtual Private Routing. Simply put:

Virtual Private Routing is a technique in which the user’s data is routed through the use of an IP that is based in one country while the actual server that handles the data communication is based in another country.

This is an easy and proven way for VPNs to bypass geo-restrictions and hide user’s IP addresses. Virtual Private Routing keeps your data from your ISP while also providing the same set of core functionalities a regular VPN affords.

Testing for location and connection speeds

You may be curious why you need to connect to a VPN server. Let me put an end to your curiosity. Follow my lead:

The need for the above tests becomes apparent when you see their results.

In the first test, one of the following 2 things will happen:

One of the factors that affect the speed of your VPN connection is the location of its server. Most quality VPN providers have servers all around the world. For instance, ExpressVPN servers are located in 94 countries.

Having access to so many servers in different locations has the following advantages:

●     Having a server nearby offers increased connection speeds

●     With a choice of more than one server, you can access information which would have been censored from other locations

●     If one server goes down, you can still connect to the others, making sure the user doesn’t experience any hiccups

Having access to this many server locations is a good sign for the end-user. It not only means that the VPN server provides a reliable connection, but you can also tell that a company is serious about its customers if it is investing this much in its infrastructure.

Running your own VPN server vs VPN providers: which is the best? 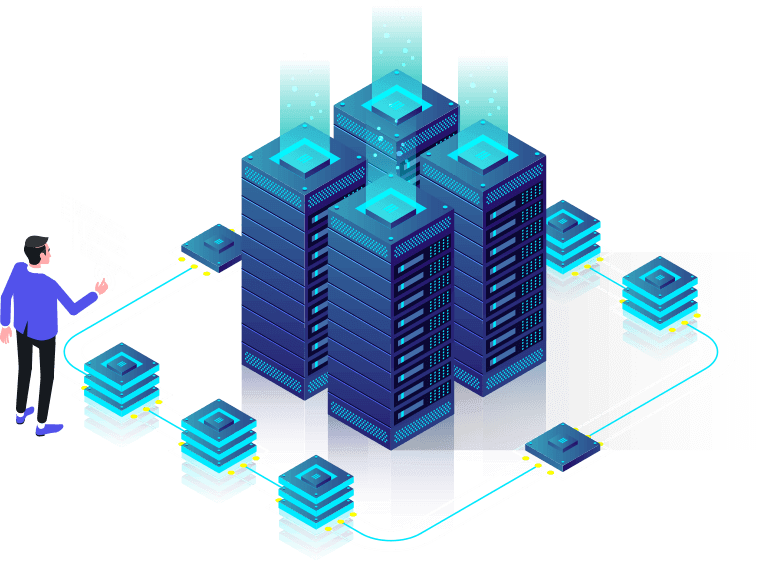 If you are someone who doesn’t want to give his personal information in the hands of his VPN provider, you can set up your own VPN server in a matter of minutes. Setting up your own server has the following advantages:

The only real advantage of a home-based VPN server is the money it saves.

In contrast to your own VPN server, subscribing to a VPN provider has the following benefits:

So, all in all, choosing a reliable VPN provider is the best way for you to get the services you want.

What is the use of a VPN server?

A VPN service allows you to browse the internet anonymously. You can use websites without having to worry about geo-restrictions and your ISP collecting your online activity.

How do I set up a VPN server?

Where are VPN servers located?

Top VPN providers have servers in every region of the world. As a result, you can connect to any server, in any location you like.

VPN servers are computers you connect to, in order to hide your actual location. Using a VPN server, you can access geo-restricted content and protect your personal information from getting into the wrong hands.

Although you can set up your own server, it is recommended that you choose from a set of pre-configured VPN services.