You are here: Home / Research / Uncovering Refund policy of popular VPN providers in 2023

Virtual Private Network (VPN), the most affordable online privacy tool that’s been booming in the world of cybersecurity.

Over recent years, we have seen a massive shift in the mindset of an average internet user. Just a few years ago, VPNs were virtually unheard of.

Just take a look at this graph below… 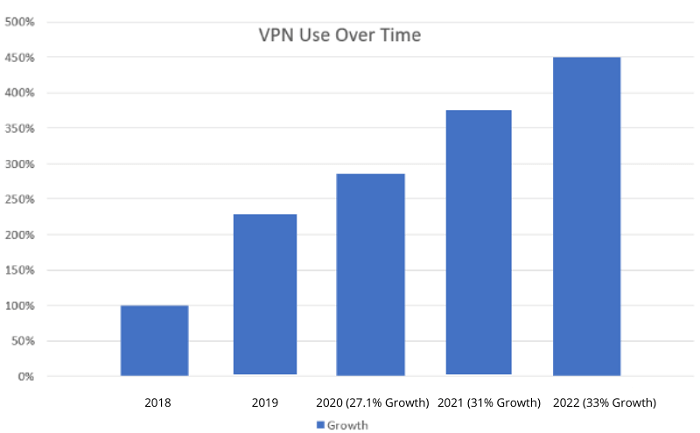 Just from 2018 to 2022, VPN usage is on the surge. But why is it that we seeing this change? Although I would recommend you go through the complete timeline of online privacy I wrote just recently, we’ll look at some of the cybersecurity statistics for now.

Brace yourself for some big numbers…

With more than 42 million Americans have been affected by identity theft. 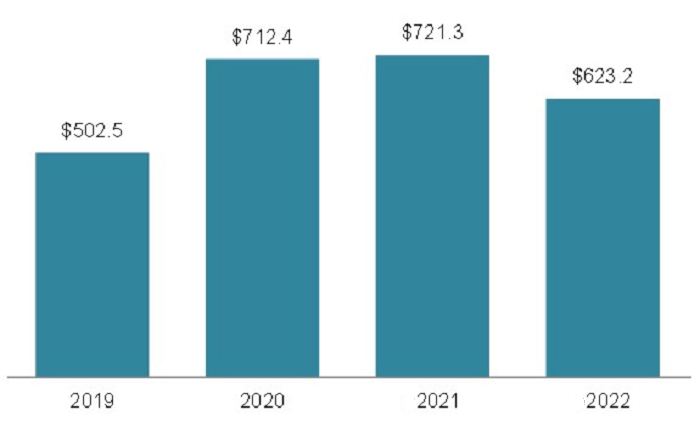 That’s just one country. Although the U.S is the prime target of cybercriminals, it is not alone. Some countries other than the United States have also faced relentless cyber-attacks in recent times.

Take a look at the figure below… 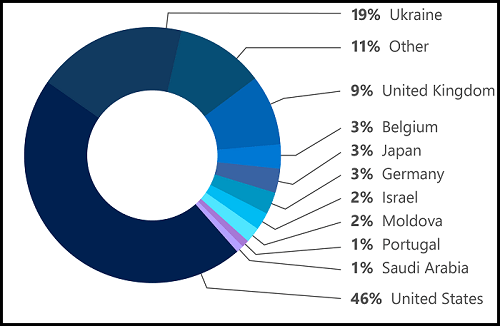 These numbers are no joke and it’s exactly why people like you and me are using VPNs nowadays.

Even though I’m pro VPN, there is one issue that has been bothering me for a really long time. I’m talking about the phoney 31-day refund policy that most VPN providers offer.

Now I’m not going to name shame any VPN brand, but let’s just say a renowned VPN provider tricked me out of my refund.

You see, I don’t like being lied to. When a provider guarantees something, I expect them to fulfill it.

Anyways, long story short, instead of being frustrated with this issue, I decided to uncover the marketing stunt of some of the most renowned VPN providers in the industry.

All the well-know VPN services claim to offer a “no questions asked full refund policy”, but is it true, or is it all a scam.  That’s what I’m going to unravel in this blog. To be 100% transparent, I actually did purchase the subscription plans of each of the providers I’ve mentioned above.

Let’s start with ExpressVPN. Do keep in mind I had already purchased their monthly subscription. 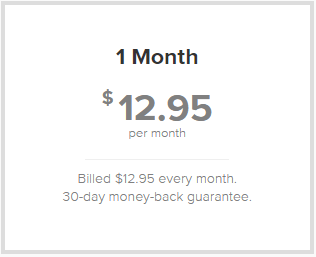 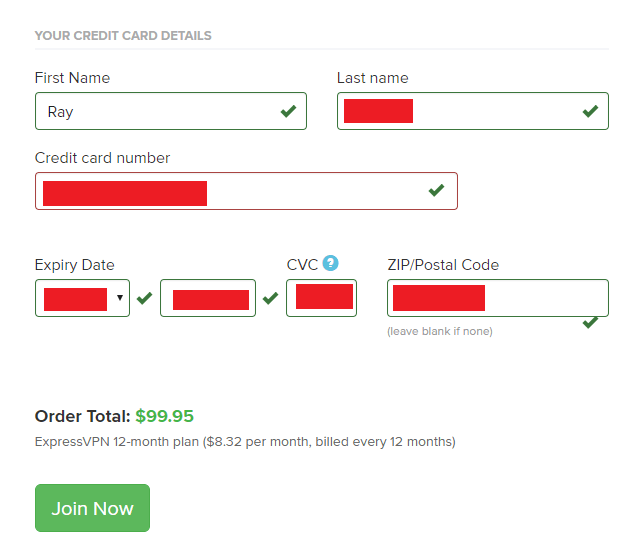 So here’s how my experience went…

To cut to the chase, ExpressVPN was by far the most professional.  I went ahead with the same tactic, asked for a refund and didn’t tell them the reason for the cancellation.

They didn’t ask for any reason, nor did they pitch me anything. In fact, their customer support representative even said they respect my decision.

Take a look at the screenshot below of my conversation… 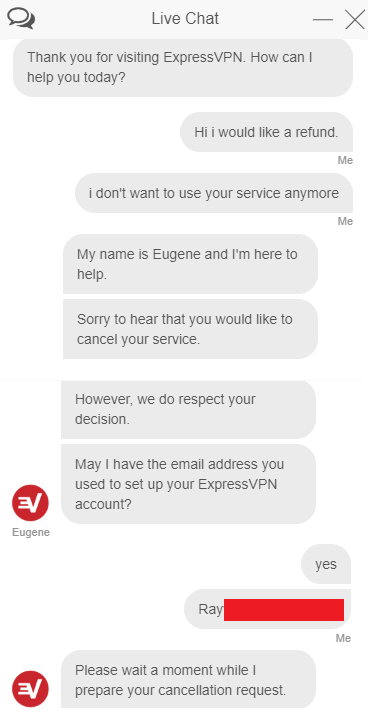 Anyways, all they asked for was my email and they were more than happy to cancel my subscription and refund me my money.

I asked the customer support representative to tell me an estimated time. ExpressVPN told me they’ll refund me my money within a week.

So, I waited patiently. Five days went by and I finally got a reply that my refund request has been successfully processed.

That’s another win for me.

Here is a Reddit user who is happy with ExpressVPN refund service: 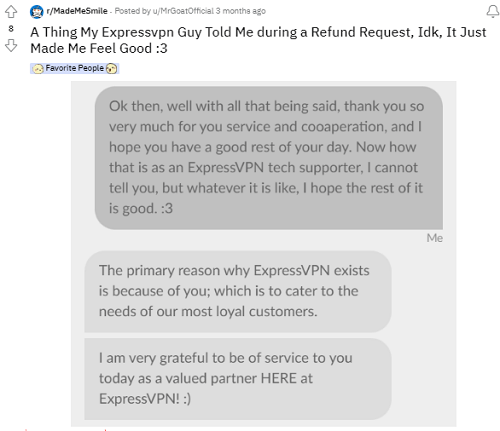 Surfshark, one of the most affordable VPNs in the industry didn’t disappoint me at all. Here are my test account details… 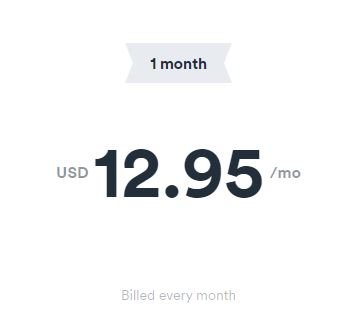 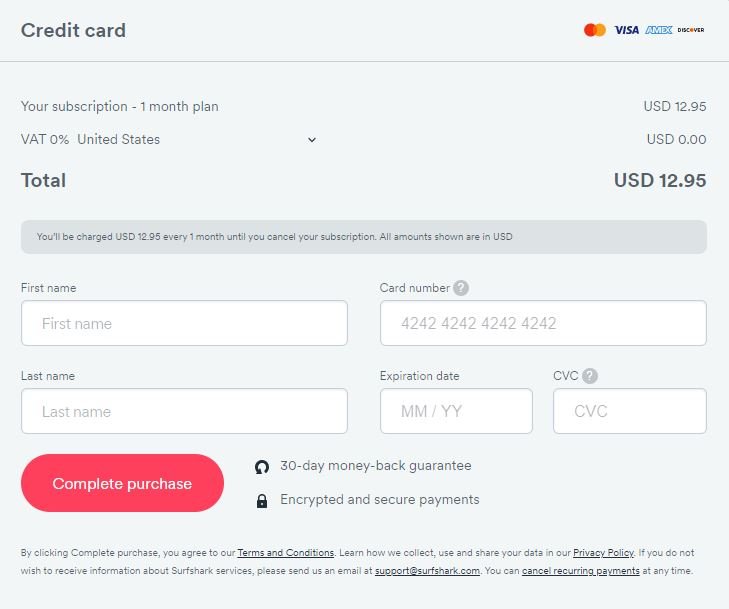 Surfshark was very professional. Just like ExpressVPN, I decided to contact Surfshark through live chat instead of email to find out the approximate time I can expect a refund. 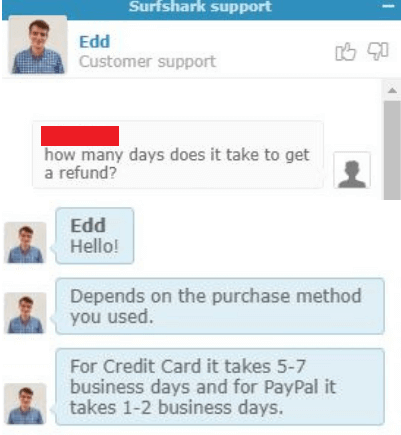 So now that I had a clear picture of their refund procedure, I contacted their support representative once more and asked for a refund.

Here’s how that went…

Bella from Surfshark also tried to ask me the reason for the cancellation. However, I decided to be totally blunt and not tell her anything.

It worked. Instead of persuading me to give this VPN another chance, she straightaways asked me for my email.

That’s how it’s supposed to be. NO CRAP!

Anyways, after I provided her with my email address she verified that I was indeed eligible for a refund and that I’ll get my money back within a week.

Sure enough, after just 3-day of waiting, I got an email from Surfshark telling me that my refund has been successfully processed.

Here are Reddit users who are satisfied with their refund services:

NordVPN is one of the giants of the VPN industry. Now before I tell you whether I got my refund or not, here are my test account details… 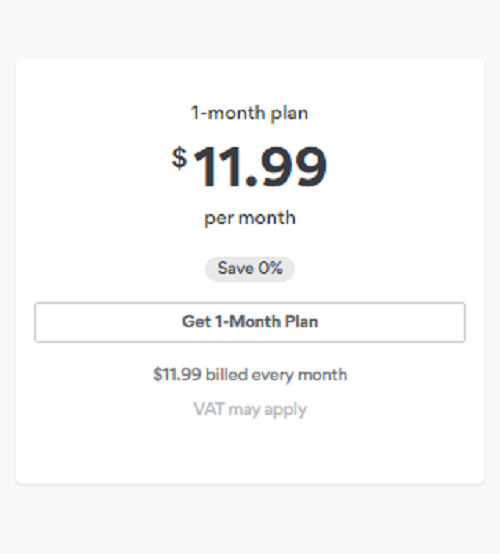 So now that you know I’m not making things up, here’s what went down when I requested NordVPN for a refund. Bear in mind I waited for around 15-days to claim a refund just to make it look legit.

So my frustration began when they asked the reason for me cancelling my subscription. Even though they claim to offer a no questions asked money-back guarantee, they still wanted to know why.

Although I shouldn’t have told them why I still went ahead and told them I was getting horrible speeds and I was not satisfied with their service.

I waited patiently for their response. To be honest, I assumed it’ll only take two emails before I get my refund.

Anyways, I did get a reply from NordVPN the next day asking about which VPN server I was having trouble with, along with other questions.

Naturally, I facepalmed at their response and decided to shoot them another email telling them this:

“Hi, I’ve tested the speeds on pretty much every server I wanted to use and just can’t seem to get the speeds I’m looking for.

Please refund me my money as I DON’T WISH TO CONTINUE MY SUBSCRIPTION.”

After waiting for 2 days straight, I got an email from NordVPN saying their technical team is looking into the matter and I’ll hear back from them soon.

At this point, I had enough of them. I went through the previous email conversation I had with NordVPN and noticed something strange. None of the emails was from the same support representative.

By this time it was clear that they were intentionally trying to push things further.

Anyways, after 10 emails back and forth with NordVPN, and I knew they’ve screwed me over. I emailed them one last time to get a follow-up and they straight up told me I was not eligible for a refund anymore.

To be honest, I was expecting this response from the beginning.

So only one provider down and I’ve already wasted $11.99 of my hard-earned money.

Naturally being frustrated with NordVPN, I went through Reddit to see if other people were experiencing the same issue.

Here’s what I found…

Final verdict, don’t buy NordVPN if you’re planning on getting a refund. My suggestion, go for their monthly plan, that way you won’t be gambling with hundreds of dollars.

PureVPN’s customer support was an absolute nightmare. After seeing so many positive reviews on Trustpilot, it totally took me by surprise.

So here’s how my refund dilemma went with PureVPN…

I began by contacting their customer support on live chat and telling them that I no longer wish to use their service.

The support representative asked me about my issues with their service. Since I wanted to gauge their reaction, I told them nothing and asked for a refund straight up.

At this point, the support representative started lingering, desperately trying to convince me to give their service another chance.

When I finally said no, they routed me to their manager. I thought for sure this time I’ll get my money back. Turns out I was wrong. The manager then insisted to troubleshoot the issue, again desperately trying to give PureVPN another try.

When the manager finally gave up, he advised me to log in to their website and fill out the cancellation form there. And so I did. After filling to two separate forms, I waited for my refund.

Bear in mind I only used their service for a few hours here and there. I download any torrents or consumed a lot of bandwidth.

However, after waiting for 5 days straight, I finally got an email stating this I can’t get a refund, as I have excessively used their bandwidth.

This obviously made no sense to me. So, I emailed their support team to look into the matter. I waited another 24 hours to get a response. At this point, it felt like they really didn’t want to refund me.

Fortunately, after I explained that I had barely used their service, they finally agreed to refund me. With that said, it still took them more than a week to process my refund.

Total nightmare but at least I got my money back.

After haggling with PureVPN, I took to Reddit to see if this was an isolated issue. Turns out, it’s not that uncommon.

After going through a couple of subReddits, I stumbled upon a recent thread that was bashing PureVPN for their cheap refund tactics.

A Reddit user shared his experience regarding a refund service.

The users seem quite disappointed with their refund services.

So, this is what I had to deal with. A lot of people who purchase VPNs, don’t really know how annoying it can be to get a refund.

I personally don’t like to name shaming bands and products, but sometimes it becomes an absolute necessity.

Hopefully, you now have a better idea of how VPN refunds work, and which VPN providers actually stick to their claims.

If you found my rant relatable, make sure to share it on social media. Also, feel free to share your refund-related incidents in the comments below.

Also, check out our findings of the major VPN services which are showing an increased demand since the pandemic.