You are here: Home / Frequently Asked Questions and Answers / What does a VPN use to ensure that any transmissions that are intercepted will be indecipherable?

A VPN uses encryption to protect data in transit. Any transmissions that are intercepted will be indecipherable without the proper encryption key.

Encryption is the process of transforming readable data into an unreadable format. This is done using an encryption algorithm and a key. The key is what encrypts and decrypts the data. Without the key, the data is unreadable.

A VPN uses a variety of encryption algorithms to protect data. This ensures that your data is safe from prying eyes, whether it be your ISP or anyone else who might be monitoring your traffic.

What Is a VPN Tunnel?

A VPN tunnel is a secure, encrypted connection between two devices. Tunneling protocols are used to encrypt data before it is sent over the public network. This adds an extra level of security since the data is encrypted twice. 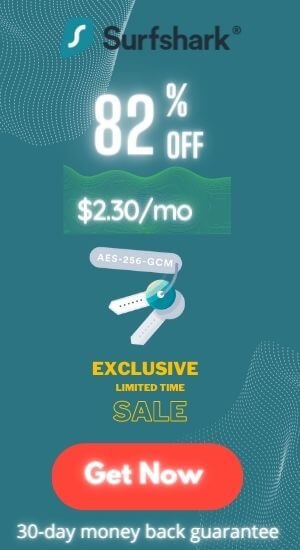