You are here: Home / Frequently Asked Questions and Answers / What Does My ISP See When I am Using a VPN? [Updated 2022]

Yes, the Internet Service Provider can see most of your traffic that goes to one address (our VPN) and which address it is.

More importantly, all the traffic monitored by the ISP may look to them as gibberish because decrypting it is near to impossible without compromising the VPN itself or your own device. 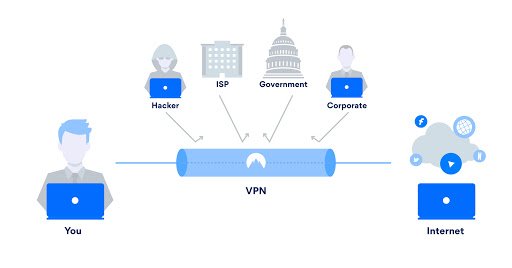 The traffic is mostly encrypted as VPN uses Advanced encryption standards meaning it uses a symmetric block cipher, protecting the data against any breach and theft. Secondly, it comes with three distinct block ciphers which are AES-128, AES-192, and AES-256 bit respectively. For more on that, read my detailed guide on AES Encryption.

However, the ISP will still be able to identify your IP address and know your actual identity but a VPN ensures that the only thing an ISP sees is the IP of the VPN Server. The VPN servers are mostly located physically or virtually in another country.

How Does it Work?

The VPN tool on our computer connects to a VPN server by establishing a proxy tunnel in the process, thus all the data is routed through this tunnel and all the communication is handled by the VPN server.

Therefore, a VPN has the ability to create encrypted private tunnels, hence the data being transferred back and forth on different servers makes it impossible for anyone to monitor the activity.

How to Hide further from an ISP?

There are more ways to hide from an ISP by using features like Double VPN. Double VPN enables you to encrypt and transfer data by connecting to two different VPN servers located in different countries.

As such only, popular and affordable VPN services like Surfshark and NordVPN offer a double VPN feature that helps in achieving double encryption.

What Other VPNs Do We Recommend For Maximum Privacy?

Aside from Surfshark and NordVPN that we recommend because of their double VPN feature, here are two more powerful and great VPNs worth checking out: 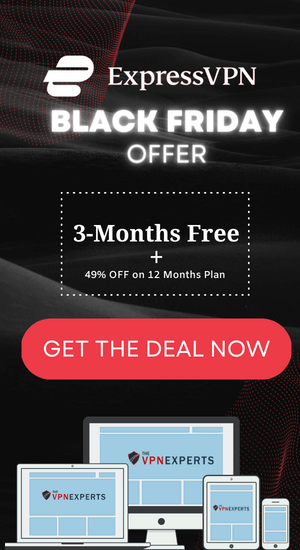